How to be a shareholder and a CEO 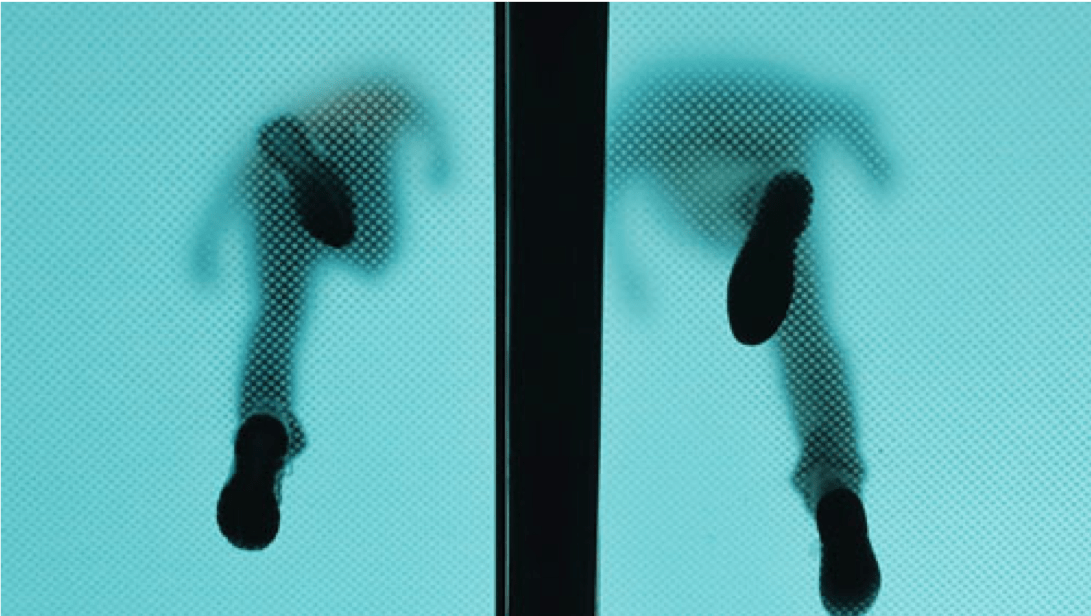 So you run your own business...that makes you a shareholder and CEO, but they're basically the same thing, right?

In the very early stages of getting a business off the ground, there is very little discernible difference between these roles - in the vast majority of cases, the CEO is the individual that founded the company and that individual spends all of their time working on the business.

As companies grow and start seeking investment, these roles diverge and the differences between them become notable. Unfortunately, it's not uncommon for founders to struggle with this divergence and make poor decisions as a result. Many want to hang on to the CEO title for fear of losing control, without truly understanding the requirements of the role.

The CEO of a company ultimately reports to the shareholders, and must act in the best interests of all shareholders and stakeholders (for example, employees and customers). I have witnessed the damage a founder and majority owner can do acting as CEO when they are not the right person for the job. In this particular situation, their actions resulted in unworkable conditions for senior employees and financial loss for minority investors. In the end, everyone loses.

I have also seen the opposite - where a founder has not only accepted, but encouraged, the recruitment of a CEO and benefitted substantially from their decision.

That being said, there are many cases in which the same person can both found and run a company, and if they understand the differences between their two roles they will be best placed to make a success of it. They wear two hats, which don't always agree.

A common example of this is in the payment of dividends. Releasing cash from a growing business can help to reduce the level of personal risk a founder or majority shareholder takes; after all, they have all of their eggs in one basket. An external investor who has injected new capital in to the business is unlikely to warm to significant distributions - they want their cash to stay in the business and drive growth. They also hold a diversified portfolio which means they can afford to suffer a few failures - it won't mean the loss of their livelihoods. In this case, the shareholder and CEO hats want slightly different things, but the CEO must make the decision while taking into account the wishes of all shareholders.

This internal conflict can also arise at the point of exit. A £20m price tag might be attractive to a founder who started the business from nothing, but insufficient for an investor who came in at a £15m price 3 years ago.  Although the shareholder would like to accept, the CEO has a more complex decision to make.

If you are a founder and CEO, it is worth approaching every decision with two hats and being prepared for the fact that they won't always agree. You may have to make decisions that suit the business more than they suit you personally, but this process will help you to prepare for bringing on board external investors.

Copyright Capitalex Limited 2022, a limited company registered in England and Wales No. 08990469. All rights reserved.
Capitalex does not provide legal, financial or tax advice of any kind. If you have any questions with respect to legal, financial or tax matters relevant to your interactions with Capitalex, you should consult a professional adviser. Capitalex does not make investment recommendations to you. No communications from Capitalex, through this website or any other medium, should be construed as an investment recommendation. Further, nothing on this website shall be considered an offer to sell, or a solicitation of an offer to buy, any security to any person.