Three negotiation tactics that every entrepreneur should master 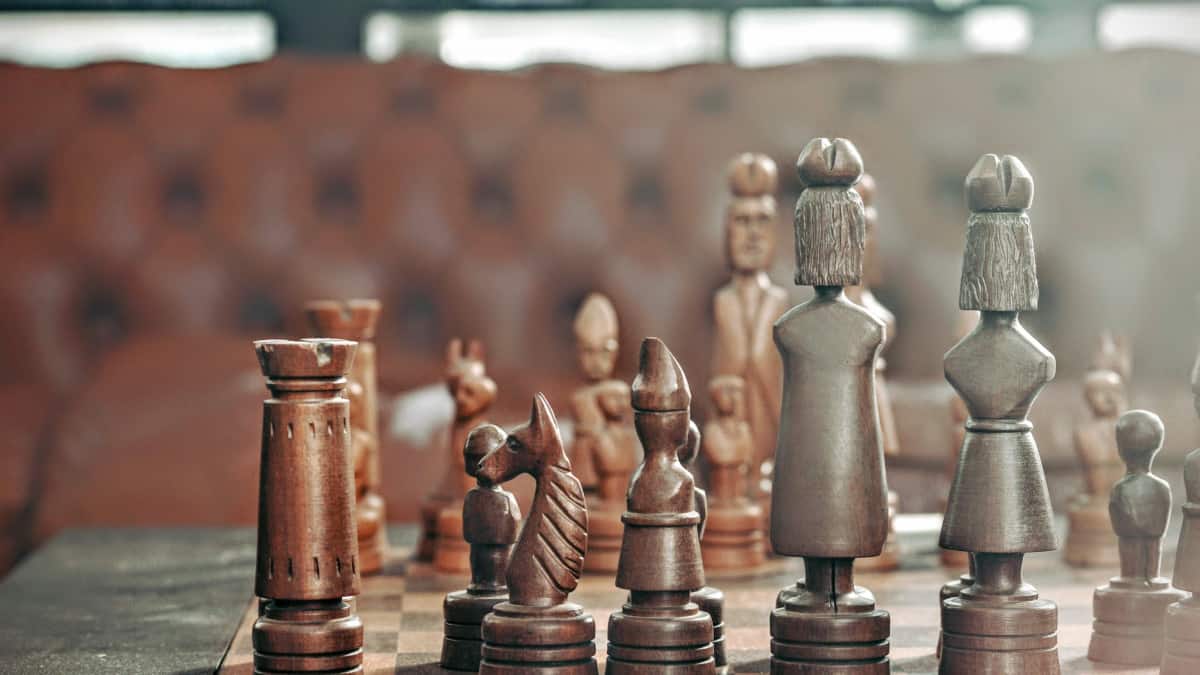 Research conducted by The University of Groningen in the Netherlands showed that 4 seconds is enough to make someone feel unsettled. This creates a powerful strategy for negotiation that puts you in a position of strength.

Research has also shown that English speakers will pause for a second or two at most, so it's going to feel unnatural, but it is worth it. If you can fight the urge to fill just five seconds, your counterparty will say something.

Getting the other side talking serves two key purposes. First, it prevents you from over-justifying your points. You have a position, you've put it across and now you want to hear theirs. Explaining your point again and again has the potential to lead to a slip up that exposes a logical flaw, room for manoeuvre or portray you as defensive and unsure of your position.

Secondly, by introducing silence you are more likely to coax your counterparty into doing this themselves.

Tactic No. 2 - taking each point in turn

Once you have mastered silence, apply a drip-feed approach to each point of contention. In other words, negotiate each point in turn before moving on to the next. This is an unpopular strategy in the investment world because it favours the entrepreneur.

When negotiating a termsheet or an investment agreement, investors will usually ask you to present all of your points before they respond. This is a common tactic for any party that is defending a position.

In receipt of all of your points at once, it is easier to present a balanced counter-proposal that gives some, but not all, of your requests. It is easier to cherry-pick the points on which to move and the ones to dig in, and it's less awkward for them to respond with a hard "no" if they can balance it with what they are giving at the same time.

It is more difficult to do this when each point is taken in turn and your next move isn't revealed until an agreed position has been reached on the former point. There is a caveat though, which brings us to our final tactic - you don't want to do this to the point of annoyance.

Tactic No. 3 - being constructive

This is particularly relevant when you are negotiating with a potential investor and thus your ultimate goal is to create a workable partnership.

Stubbornness and an unwillingness to debate or compromise don't rank highly on any investor's list of desirable qualities. Demonstrating an understanding of your counterparty's points before responding will illustrate your ability to listen and strengthen your response, whether it is accommodating or not.

Being afraid of looking "weak" is common and often misplaced. On the contrary, changing your position on the basis of further information can make you appear consultative and able to compromise.

In summary, keeping front-of-mind the points that are truly important to you, presenting them in turn, embracing silence and listening to your counterpart, will set the tone for a constructive negotiation.

Copyright Capitalex Limited 2022, a limited company registered in England and Wales No. 08990469. All rights reserved.
Capitalex does not provide legal, financial or tax advice of any kind. If you have any questions with respect to legal, financial or tax matters relevant to your interactions with Capitalex, you should consult a professional adviser. Capitalex does not make investment recommendations to you. No communications from Capitalex, through this website or any other medium, should be construed as an investment recommendation. Further, nothing on this website shall be considered an offer to sell, or a solicitation of an offer to buy, any security to any person.